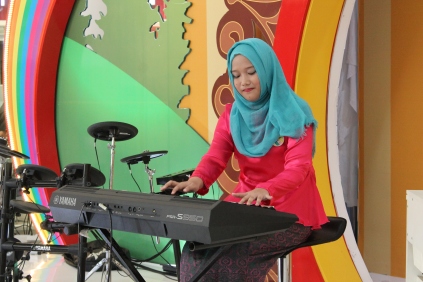 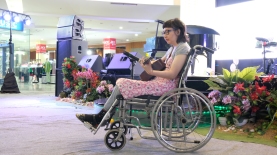 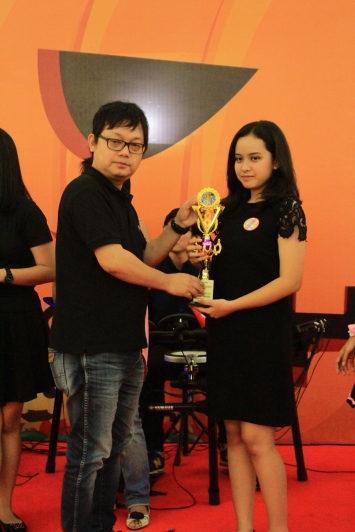 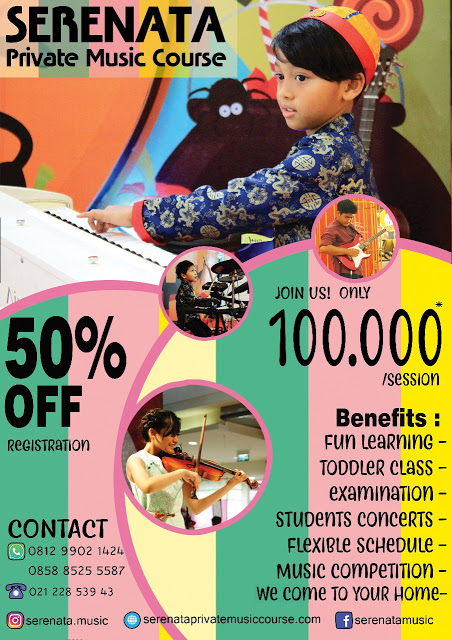 The Beatles were an English rock band formed in Liverpool in 1960. With members John Lennon, Paul McCartney, George Harrisonand Ringo Starr, they became widely regarded as the foremost and most influential music band in history.[1] In 1963, their enormous popularity first emerged as “Beatlemania“; as the group’s music grew in sophistication, led by primary songwriters Lennon and McCartney, the band became integral to pop music’s evolution into an art form and to the development of the counterculture of the 1960s.[2] Rooted in skiffle, beat and 1950s rock and roll, the Beatles later experimented with several musical styles, ranging from popballads and Indian music to psychedelia and hard rock, often incorporating classical elements and unconventional recording techniquesin innovative ways.

The Beatles built their reputation playing clubs in Liverpool and Hamburg over a three-year period from 1960, with Stuart Sutcliffeinitially serving as bass player. The core trio of Lennon, McCartney and Harrison, together since 1958, went through a succession of drummers, including Pete Best, before asking Starr to join them in 1962. Manager Brian Epstein moulded them into a professional act, and producer George Martin guided and developed their recordings, greatly expanding the group’s popularity in the United Kingdom after their first hit, “Love Me Do“, in late 1962. They acquired the nickname “the Fab Four” as Beatlemania grew in Britain over the next year, and by early 1964 became international stars, leading the “British Invasion” of the United States pop market. From 1965 onwards, the Beatles produced increasingly innovative recordings, including the albums Rubber Soul (1965), Revolver (1966), Sgt. Pepper’s Lonely Hearts Club Band (1967), The Beatles (also known as the “White Album”, 1968) and Abbey Road (1969). After their break-up in 1970, they each enjoyed success as solo artists. Lennon was shot and killed in December 1980, and Harrison died of lung cancer in November 2001. McCartney and Starr remain musically active.

The Beatles are the best-selling band in history, with estimated sales of over 800 million records worldwide. They are the best-selling music artists in the United States, with 178 million certified units. The group was inducted into the Rock and Roll Hall of Fame in 1988, and all four main members were inducted individually from 1994 to 2015. They have also had more number-one albums on the British charts and sold more singles in the UK than any other act. In 2008, the group topped Billboard magazine’s list of the all-time most successful artists; as of 2017, they hold the record for most number-one hits on the Hot 100 chart with twenty. They have received seven Grammy Awards, an Academy Award for Best Original Song Score and fifteen Ivor Novello Awards. They were also collectively included in Time magazine’s compilation of the twentieth century’s 100 most influential people. 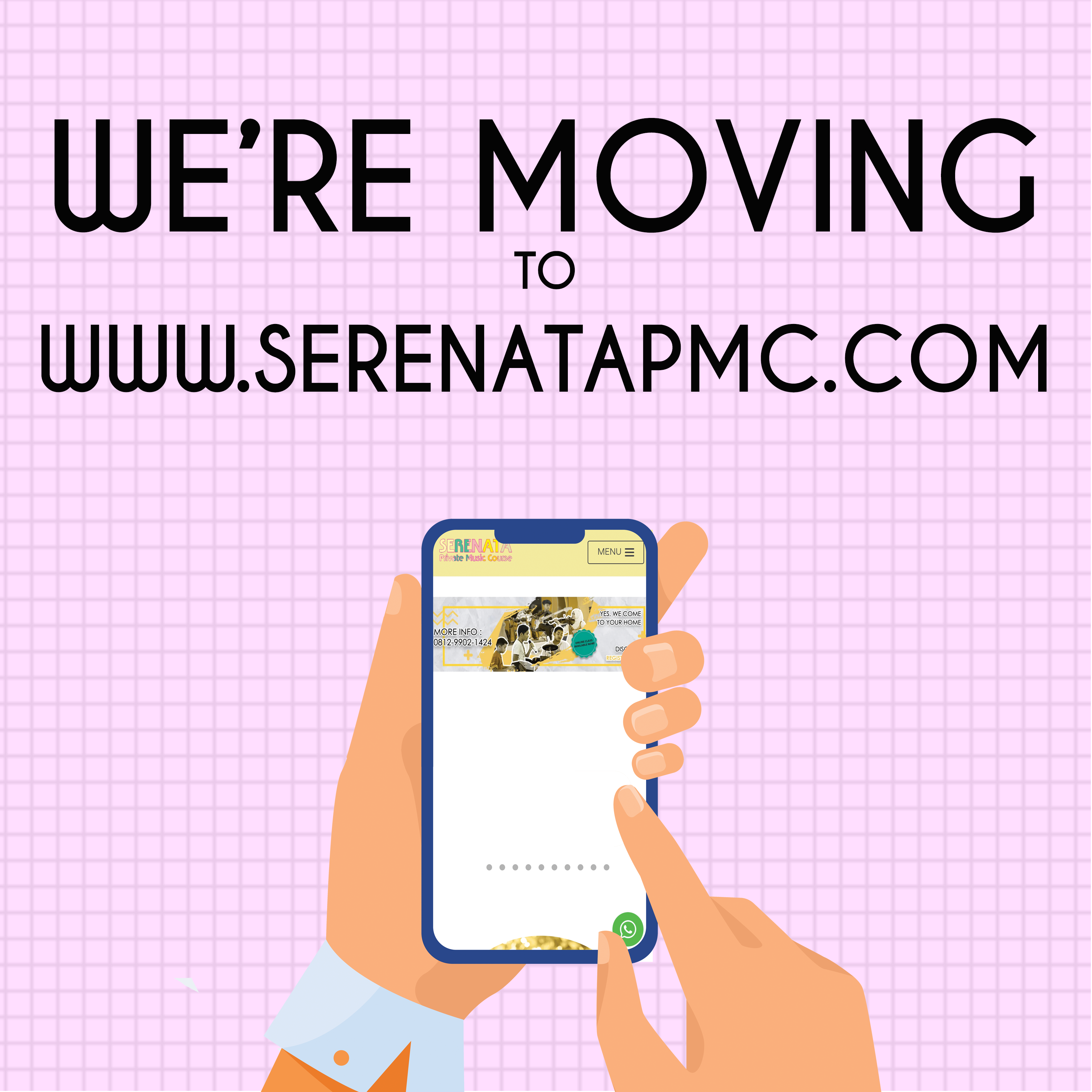